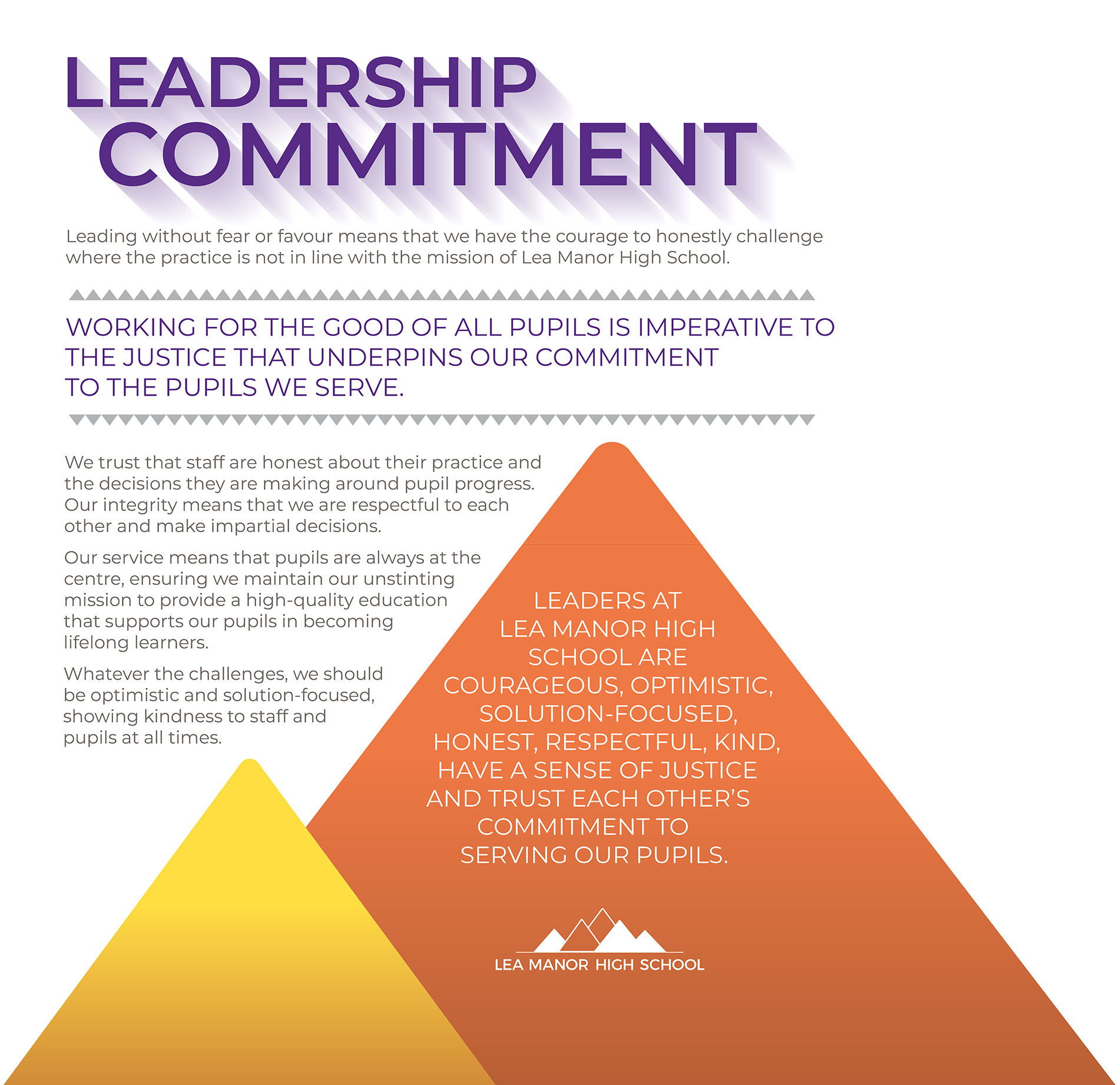 I began my career in 1998 as an English teacher, rising through the ranks to become a Local Authority Consultant, Her Majesty’s Inspector, and Headteacher. Throughout my career, I have ensured that I sought and received training and development that was specifically focused on leading schools in challenging circumstances. As well as working largely in my home town of south London, I have also benefited from working in Hertfordshire, Kent, and Bedfordshire. I have a breadth of experience in both mainstream and alternative provision and an unstinting passion to empower pupils through academic achievement. I believe there are no barriers to success only removable obstacles, achievable through collaboration, and a determination to succeed. #noshortcuts

I trained and began my teaching career in Manchester, working in one of the toughest and most deprived schools in the City. This very much set the tone for my career, as I moved southwards to the Hertfordshire / London fringe where I was fortunate enough to spend much of my career working with pupils originating from the Boroughs of North London. It was here that I began to climb the career ladder, initially as a Head of Geography, then to Teaching and Learning Director before moving across to a more pastoral role in Senior Leadership. The daily challenges many of these pupils faced, and the resilience and determination to overcome these, has had a profound influence both on my personal values and also my educational philosophy. The cornerstone of these is a deep routed belief in the entitlement of an inclusive education for every pupil, built on the core values of mutual respect and tolerance. In more recent years, following a sequence of tragic events within my then school community, I become actively involved in working with school leaders, local authorities, the DFE and The Youth Justice Board on addressing the challenges of youth violence and gang culture. This is an area of work that I still actively pursue and am currently working with agencies across Luton to develop a county wide approach to educate all young people and support those most at risk.

My interest in the teaching vocation began when I had the opportunity to lead various youth groups in Northern Ireland. I studied at the University of Ulster and gained a BSc in Design and Technology. Thereafter, I worked in a local school for one year before returning to the same university to achieve a PGCE qualification. Equipped with my PGCE and experience, I moved to Bedfordshire to begin my NQT year in Lea Manor High School. I quickly gained responsibility as STEM coordinator and was given the opportunity to become Head of DT. After success in DT, I was promoted to Head of Creative. I am currently positioned on the Senior Leadership Team as Deputy Head and am thoroughly enjoying all aspects of this role. In every role I have undertaken, I have focused on improving pupil outcomes as well as staff development. I find the most fulfilling part of my job is supporting pupils to become super learners. The culmination of our Year 11 pupils leaving school with the qualifications, knowledge and skills to make lifelong choices, makes me incredibly proud of the young people they have become.

After 3 long years at the university of Greenwich I began my career in 1999. I qualified as a PE teacher as this was always my passion and going on to teach what I loved was always the job for me.  My first school was in special measures and I played a significant role in moving the school to good.  As a Head of Year I developed a broad understanding of the importance of pastoral support.  I developed a passion to work in schools in challenging circumstances and relished in being part of turning  them around.   My belief in every child matters means that LMHS with its "noshortcuts mission appeals to me.  Being a life long learner has helped me fulfil my ambition  and as career lead I am able to support pupils in reaching theirs.

Your browser is out-of-date!

Update your browser to view this website correctly. Update my browser now